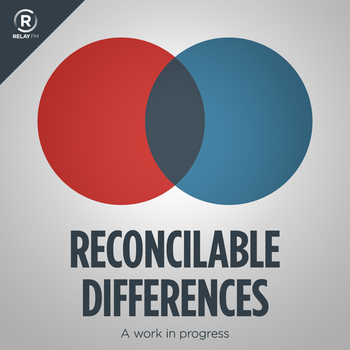 from Reconcilable Differences on August 27, 2015

John Siracusa, the master explainer of things, describes his affection for the epic video game Destiny. Hearing him out is Merlin Mann, a relative newbie to the world of hardcode gaming. Siracusa's explanation is particularly admirable, given that most gamers would take so much of the basis for this discussion for granted. For context, Destiny is a recently released game from the team that created Halo (a huge franchise from the 2000s) -- and is stated to be the beginning of a "ten year plan". The first year of this "ten" is coming to an end, but it's all just getting started. Siracusa tries to explain all this. Listen to him.