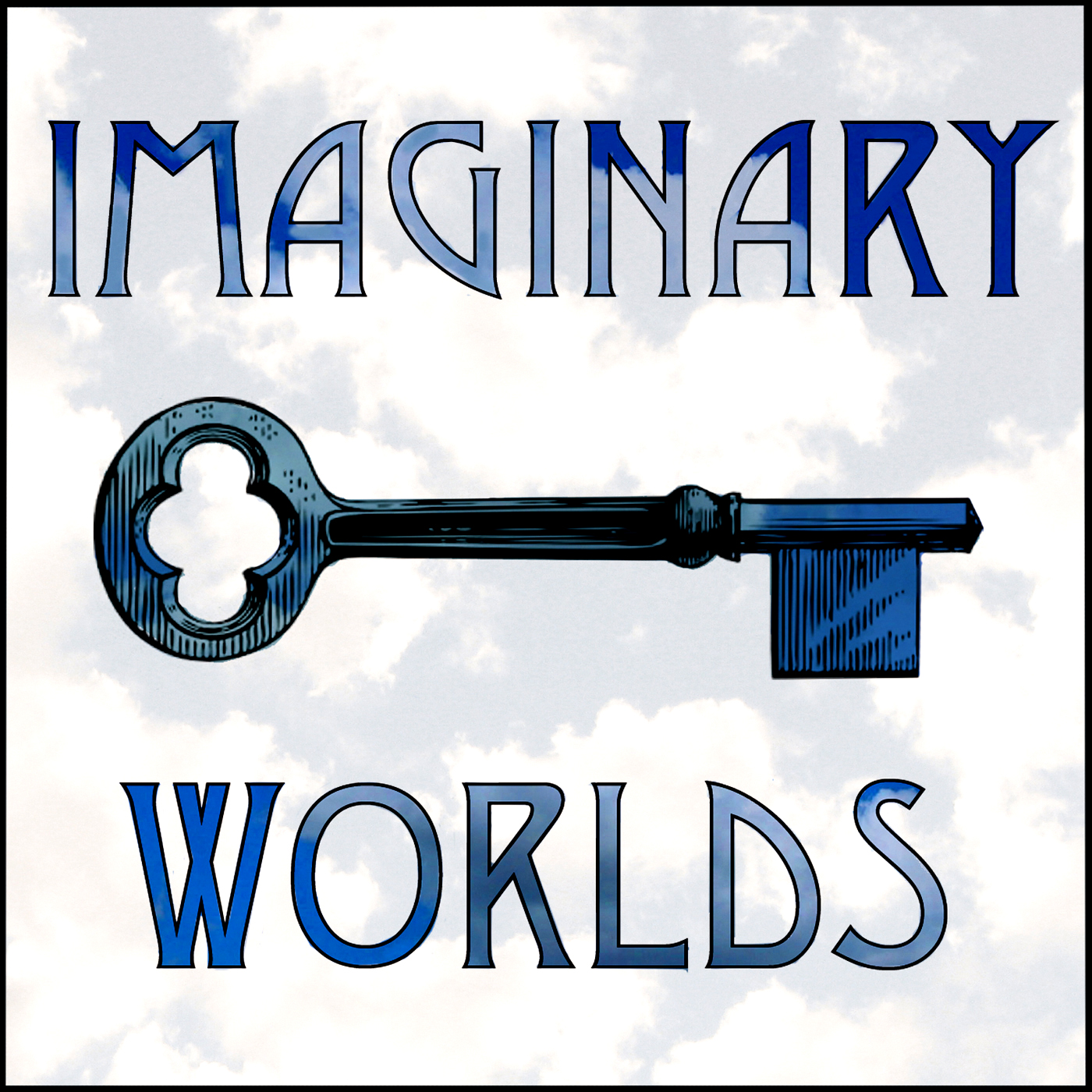 Being Batman (For Now)

They say you shouldn't meet your heroes because you might be disappointed. What happens when you're told from now on you are your childhood hero? For many people that would be a metaphor but that actually happened to Scott Sndyer when DC Comics assigned him to write Batman. It was hard to avoid emulating the other versions of Batman he loved, so he decided to pretend that he made up the character by himself. Scott's fears and anxieties became Bruce Wayne's.