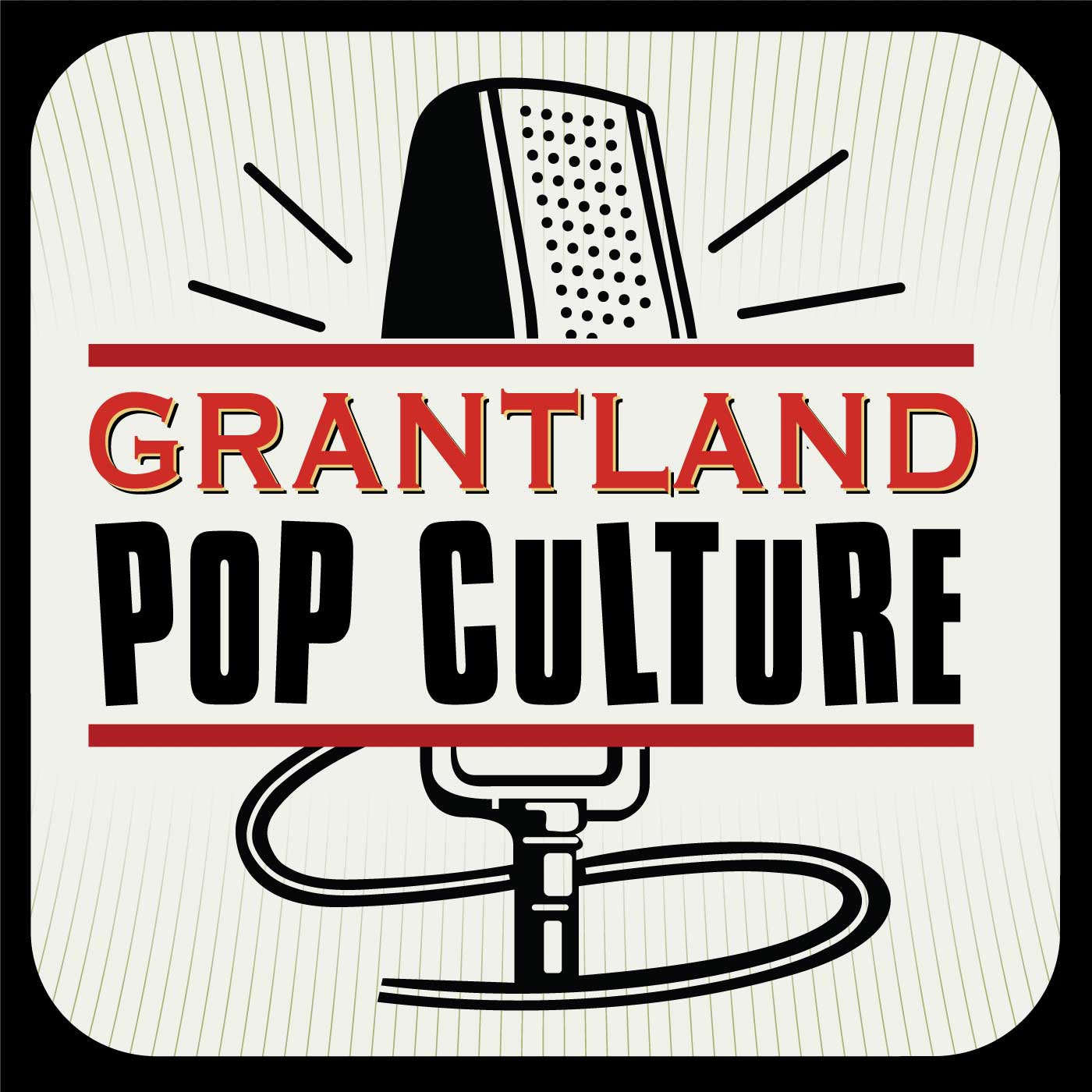 Following the week of the unrest in Baltimore following Freddie Gray's arrest/treatment/death/funeral, a collection of writers were invited to join Rembert as they spoke candidly about how they were feeling, reacting, and coping in the moment. Guests include: Jamil Smith, Doreen St. Felix, Hillary Crosley Coker, Jamilah Lemieux, and Mychal Denzel Smith. Some of the topics discussed: respectability politics; media reaction; distraction, posturing, and blame; the culture surrounding police brutality; celebrity reactions; and what The Wire has to do (or not) with everything going on.