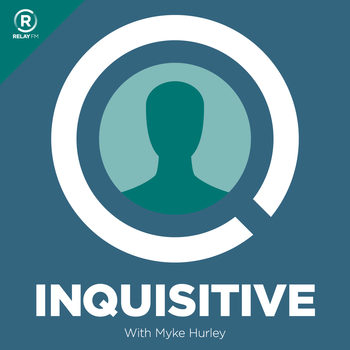 Behind the App #1: History

Myke Hurley brings the production value of 'StartUp' (etc) to the typical tech/Apple/interview show -- and the wait was worth it. In this first entry of his new Behind the App series, Hurley looks at the beginnings of iOS app development, focusing on the introduction of the iPhone and the App Store. A wonderful survey of what the mobile landscape was like before iPhone; how the iPhone was initially received after its 2007 launch; the waiting period before Apple opened iOS up for native apps; and how the App Store was received. Features pre-recorded interview insights from Marco Arment, Jason Snell, Matthew Bischoff, Guy English, Padraig Kennedy, Oisín Prendiville, David Smith and Greg Pierce.